Middle East
56 tourist routes
Situated at the crossroads of Europe, Africa and Asia, Middle East boasts diverse topographies featuring ocean, river, mountain, dune, plateau and lowland lake where the early Berbers, Persians, Greeks, Romans, Byzantines, Crusaders, Turks, Jews, Assyrians and Egyptians have all left their foot marks, making the area a paragon celebrated for its picturesque scenery, wonderful people and diversified culture. The three most significant religions derived from here have impacted and influenced the world immensely and thoroughly.
Middle East is truly the place where east meets west and tradition meets innovation. From sparkling Dubai to timeless Istanbul and from the civilization cradle of Sea of Galilee to the surreal terrain of Wadi Rum, this vast territory could always offer a kaleidoscopic banquet of not only the historical legacies and archeological vestiges but also the regional delicacies and traditional artworks.
Seeing is believing. Follow UTOvacation to steep in the ancient excavations, treasured remains, historical antiquities and tranquil landscapes on this piece of storied land which are all beyond imagination and find our why our clients 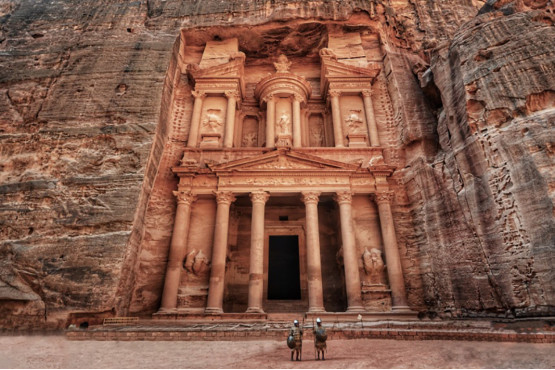 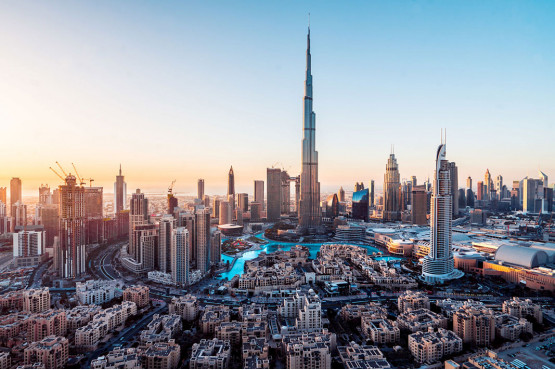 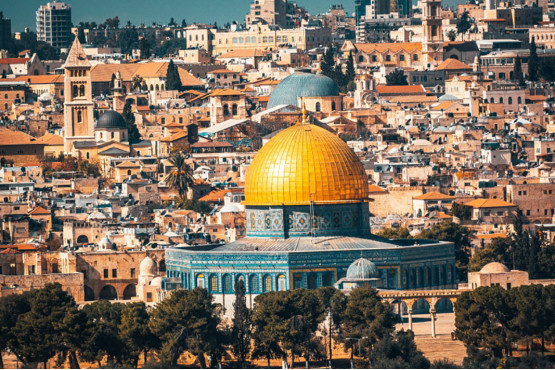 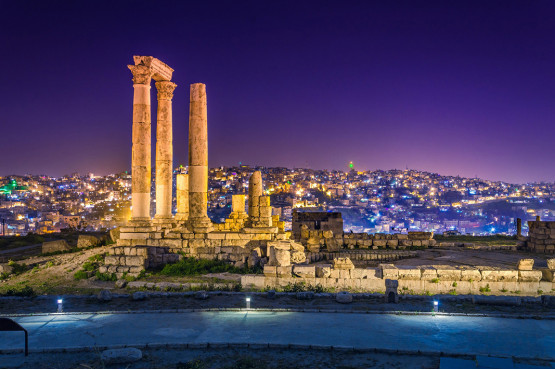