China
56 tourist routes
From a Wall so Great it stands over 2000 years later to a modern technological marvel such as the city of Shanghai, China has impressed tourists from around the world.  With hundreds of famous attractions and dozens of UNESCO World Heritage Sites, China also known as the Middle Kingdom is a destination that requires multiple trips. Through UTOvacation, you can select from a variety of guided tours that include highlights such as a cruise along the Yangtze River to a life-changing climb up the Great Wall.
Beautiful China 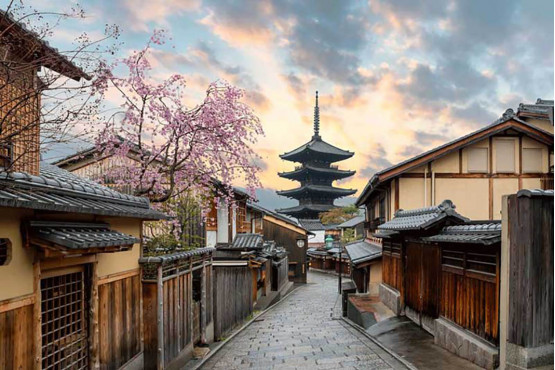 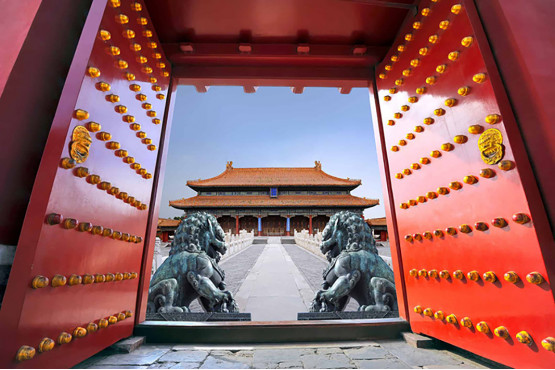 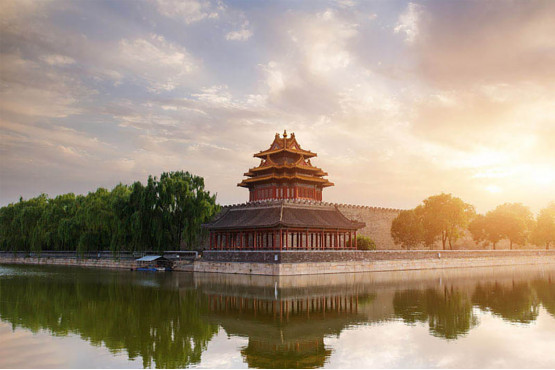 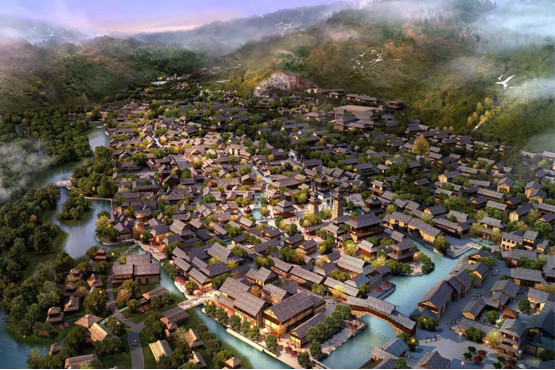 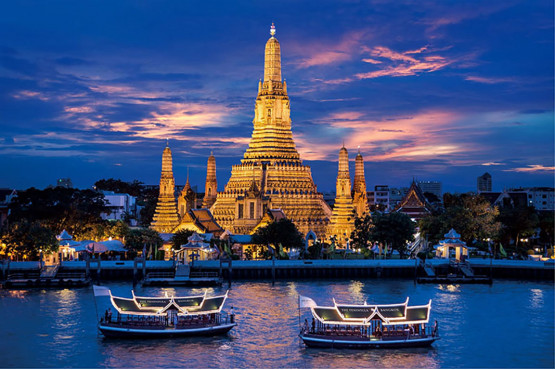 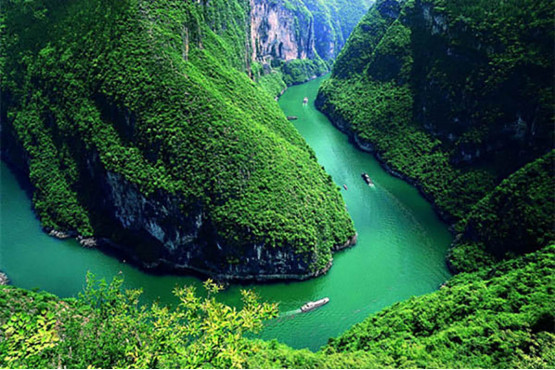 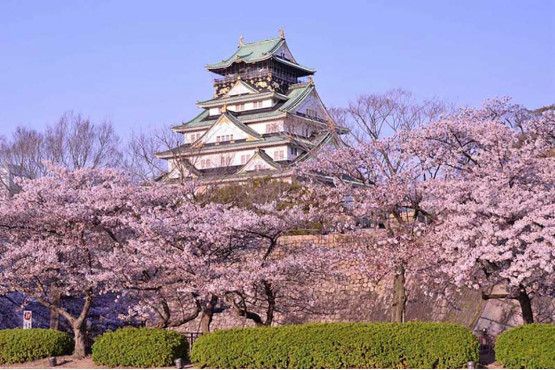 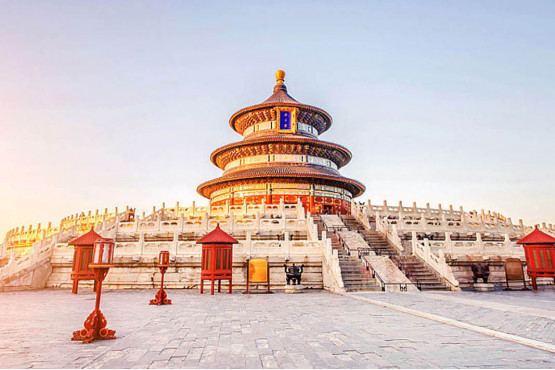 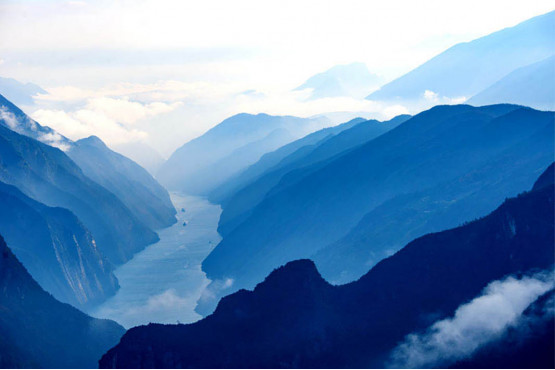 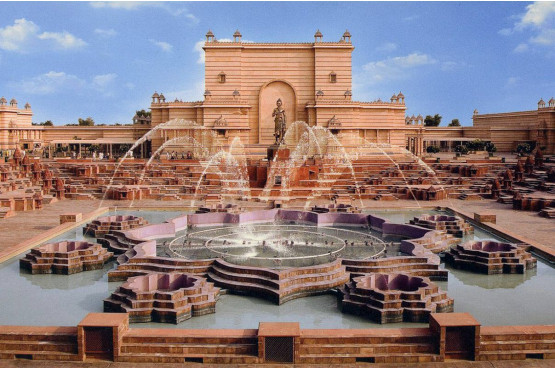 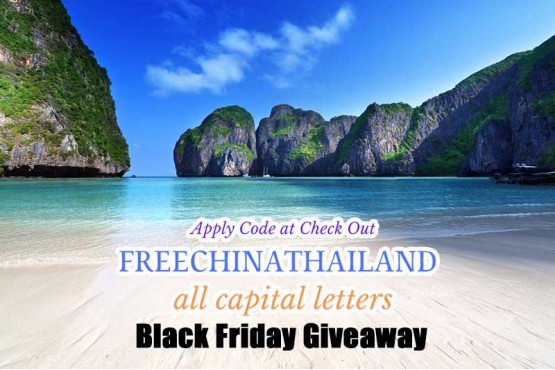